All news about Festival

We create new music collections, where innovative and classical styles live in harmony. Real music does not become outdated, it requires a new vision. This international forum keeps up with the times: genre boundaries are erased here, progressive trends do not contradict classical music and digital technologies are subject to the strictest musical canons.

"Energy of Discoveries" Festival’s program includes the world premieres of newly discovered compositions. The event is a pilot platform for new young performers and musical groups with a fresh, modern look at our history. In fact, it is the Russian musical heritage addressed to the future.

The world of Russian music is richer than we can imagine. A large number of little-known musical rarities are stored in archives, repositories and private collections. Unipro PJSC and Orpheus Radio joint unique project "Russian Composers’ Heritage Revival" was launched in 2014 and is aimed at restoring, preserving and popularizing the lost musical works, valuable books and sheet music.

Its main task is to bring back to life unfairly forgotten music and to make the names of those composers, whose wonderful works have been lost in history, known to the public. The Orpheus Radio music archive became invaluable "treasure chest'' for researchers. They managed to revive and perform the music of Anton Arensky, Nikolai Golovanov, Alexander Mosolov.

In 2020, the "Russian Composers’ Heritage Revival" project became an integral part of the International Music Festival "Energy of Discoveries". 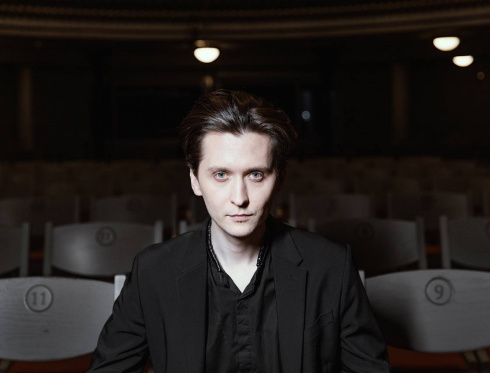 Dmitry Serdyuk graduated from the Kharkov Arts Lyceum and the Russian Institute of Theatre Arts (Sergei Golomazov’s workshop) and was invited to the troupe of the Moscow-based Malaya Bronnaya Drama Theatre, where he played the lead roles in many performances.
More 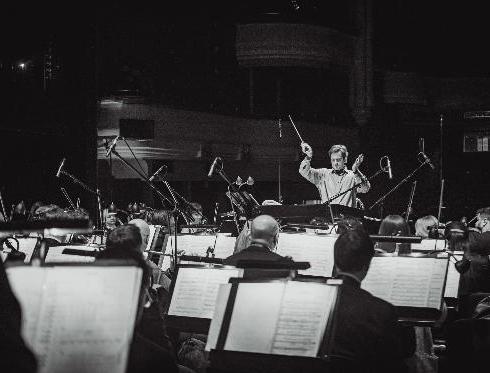 Sergei Kondrashev – the Merited Artist of Russia - is the Art Director and Principal Conductor of the Orpheus Radio Symphony Orchestra. He actively took part in production of two multimedia musical projects "Seven Bans" and "Ship of Happiness", which were performed at the First International Music Festival "Energy of Discoveries".
More 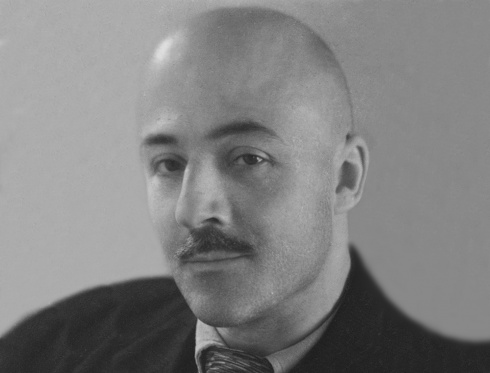 Alexei Semenovich Zhivotov (born on November 01(14), 1904, in Kazan, died on August 27, 1964, in Leningrad, buried in the St. Seraphim Cemetery in Saint Petersburg) is a Soviet composer and conductor, Merited Artist of the Russian Soviet Federative Socialist Republic. He was called the "king of symphonic music", a daring pioneer and master of orchestral arrangements.
More 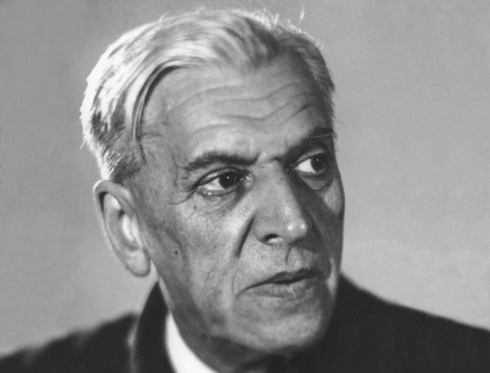 Russian composer Vladimir Mikhailovich Deshevov is one of the authors of constructive realism and creators of the first Soviet operas and ballets. He was born in St. Petersburg on February 11, 1889, and left this world in Leningrad on October 27, 1955.
More 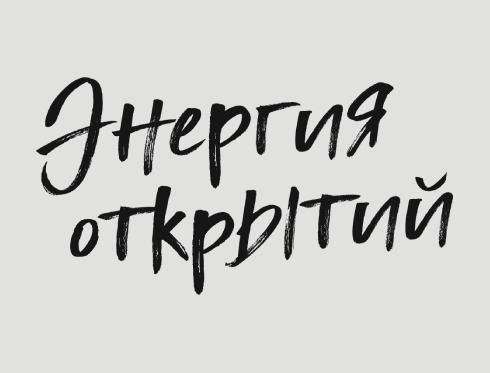 New Heroes of the "Energy of Discoveries" Festival

In 2022, the II International Music Festival "Energy of Discoveries" will be held as part of the project "Russian Composers' Heritage Revival." This time we are going to introduce to our guests the works by Alexei Zhivotov and Vladimir Deshevov.
More 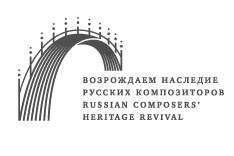 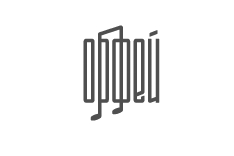 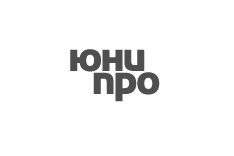 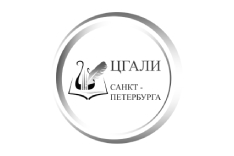 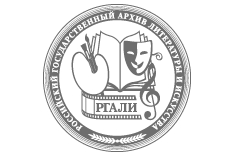 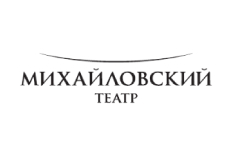 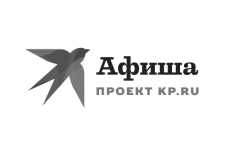 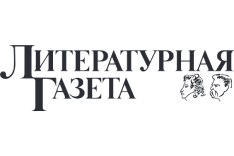 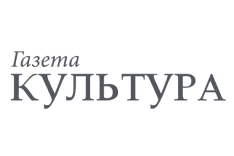 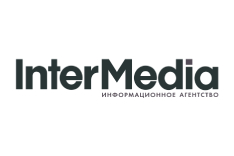 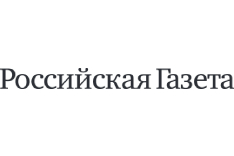